Introduction of the Exhibition

In this exhibition, the masterpieces of ukiyo-e that depict Enoshima Island are on display. In order to introduce the history and local culture of Fujisawa city, pictures and materials that are related to local cultures are also introduced. Additionally, Enoshima Island as it is depicted in various forms and media, such as folding screens and hanging scrolls, are also exhibited. 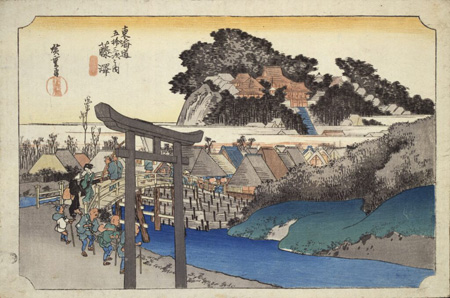 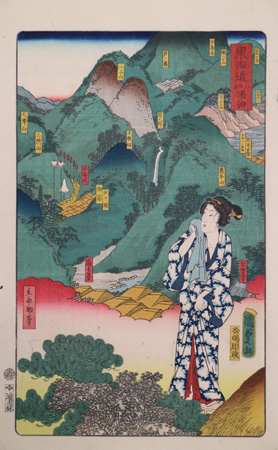 Kitagawa Utamaro
Pilgrimage to Enoshima Island in March, from the series Fashionable Plays of Four Seasons 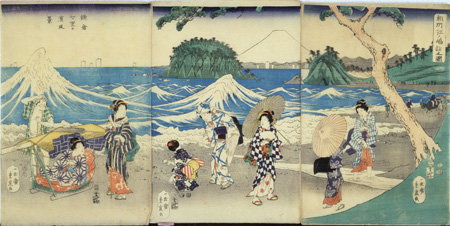 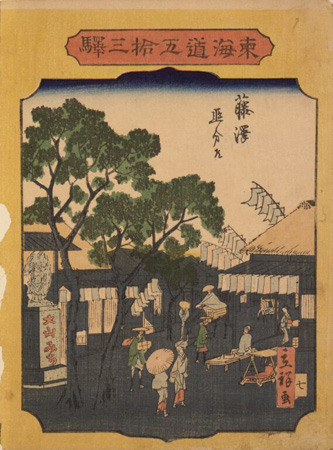